Home Perception and Behaviour The Power of Music in Advertisement 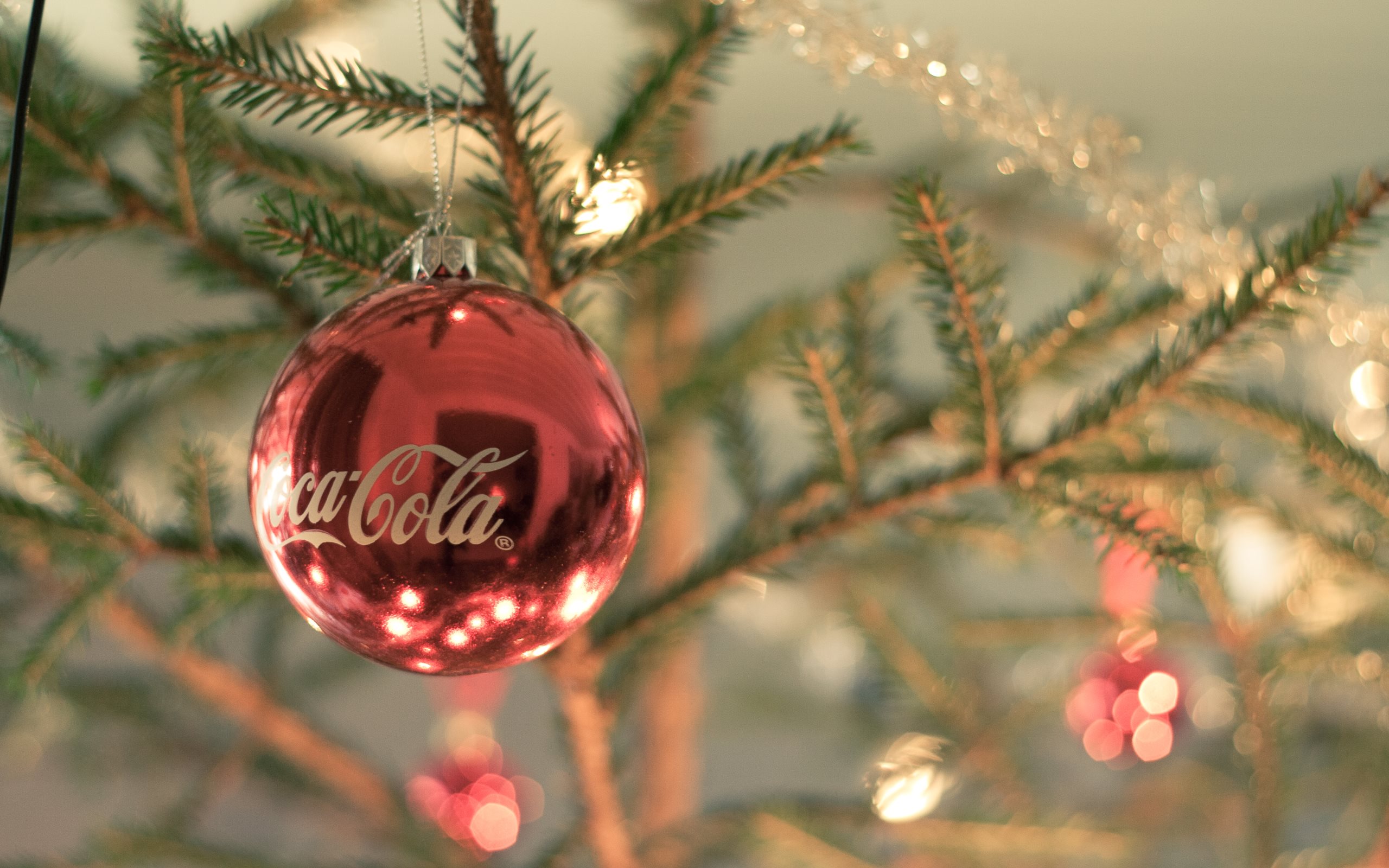 If you think of all the commercials you have watched in your lifetime, are there any that have stuck to your mind, that you really like or dislike? Now try to remember the music of these ads. Was there a catchy, new song playing or an old classic? Which instruments were being used: piano and violins or drums and electric guitars?

Music in advertising has a great effect on the people who watch them. The right between song, target group and product can boost sales and the popularity of the advertised product. On the contrary, it can also have a negative effect on the viewers and in the worst case lead to people disliking the product without really knowing it.

Example: Music and Emotion in Advertisement

A study from Nielsen showed that viewers rate ads with music, more creative, informative, memorable and emotive compared to those without. It also conveyed that the best commercials are the informative and emotive ones.

So which kind of music is best for which commercial? Popular songs or songs from popular artists boost the memorability of the ad.

Think of Coca-Cola’s famous Christmas ads or Apple commercials always accompanied by a hit song. Companies that want to be perceived as ‘trendsetters’ and relevant try to implement new, unknown artists in their commercials to show that they are ‘up-to-date’ and always triggering consumers’ emotional response. Here is one example from 2016:

If the viewer is a fan of the artist or the song playing, this will have an additional positive effect on how the product is perceived by him or her. Pop songs or powerful tunes will elicit emotional responses. Other genres of music are used for price or promotional-based ads. Generic background music is often used for e.g. retail or healthcare, where information like pricing, promotion or product features is presented to the viewers.

Functions of Music in Advertisement

David Huron, Professor at the School of Music (Ohio State University) describes the functions of music in advertising:

As mentioned before, different music genres target different kinds of audiences. The right use of music can lead to an increase in sales, but the wrong one can lead to a lot of damage for the company.

“Contently”, a highly influential content marketing company, gathered a few interesting examples of effective use of music in advertising. See them here! They have listed commercials from brands such as Nike, Apple , Vodafone and Sony, The intent was to highlight how certain artist advertising the product can also help making the company appear more credible in people’s minds.

For example the famous Pepsi ad featuring Michael Jackson where the lyrics to his hit single ‘Billie Jean’ were rewritten to match the message Pepsi wants to get across. Have a listen!

If you are interested in how marketers and advertisers use music to effectively make consumers believe in their products, I would personally suggest a book titled “Return of the Hustle: The Art of Marketing With Music“, by Eric Sheinkop. He is a leading music and marketing industry insider.

Next time you watch a commercial and you happen to like or dislike it, pay attention to the music and try to imagine the ad without it. Would it have the same effect on you? 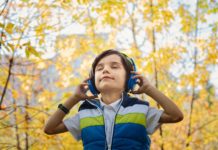 Music and Dopamine: The Reason of Your Goosebumps 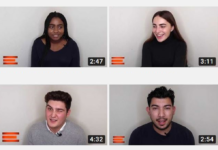 Melodic Ideas: A Video Series about Music, Technology and Life 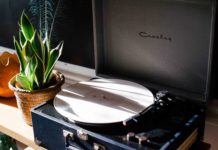 Why Do We Still Love The Vinyl Record?