Home Uncategorized The Most Inspiring Music Channels on YouTube 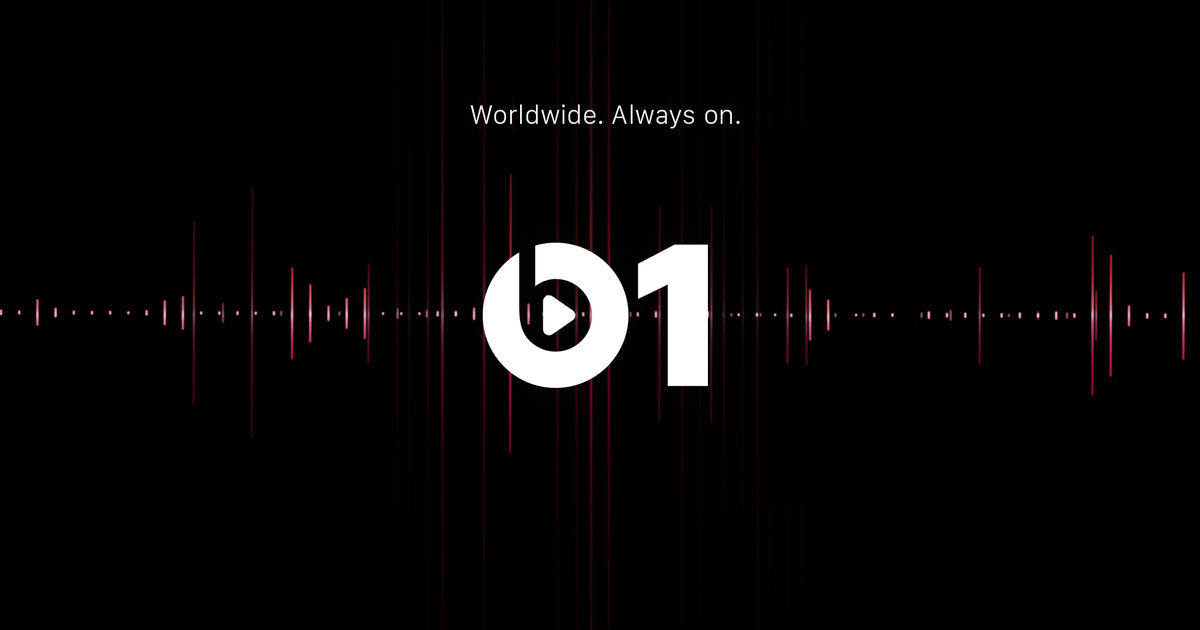 Great, you’ve come to the right place. I have complied here for you the YouTube channels that I follow the most. But let me be clear:

There is absolutely not defined criteria, part from my own personal taste.

Seems pretty biased, right? Anyway, I hope you like them. Here we go:

Beats 1 Radio is an incredible channel. The shows are mostly anchored by Zane Lowe in LA, Ebro Darden in NYC, and Julie Adenuga in London. But they also have guest interviewers. So the interviews are certainly the highlights for me. Here is a wonderful example, with two legends:

Radio X is an incredible channel from England. Much of the content is hosted by Chris Moyles, certainly my favorite host. Here is an example of an interesting with the legend Liam Gallagher and R.E.M.

BBC Radio 1 has got to be the most iconic radio show on the planet. Every music legend has gone through their studios. Interviews, live performances, it is all there. An absolute “must follow”. The interviews from the time Zane Lowe worked at BBC Radio 1 are also now historic. Here are two great examples:

BBC Radio 5 Live is equally interesting, although they have a much more varied content. Apart from music, they may also include actors, sportsman and other celebrities. But hey, the music is great!

National Public Radio is an American radio with a truly inspirational story and content. I follow NPR quite closely, for their podcasts as well (Hidden Brain is my favorite). On their music channel, my most preferred content are the “Tin desk Concerts”. Unknown, small and mega stars, all playing on a Tiny desk. Certainly democratically inspirational!

Q on CBC is one of the best places to “get to know” musicians, as they open up during the long and insightful interviews. Plus, Canadian rapper Shadrach Kabango is an incredible host, always getting the best from musicians. Here is an interview with one of my favorite bands, The Lumineers.

Imagine a show that has live music, interviews and all… But that also has a special only on guitar players! You have to like it, right? The section is called “Guitar Moves” and is hosted by the multi-talented Matt Sweeney. Here is an example with an absolute legend!

Based in Seattle (USA), KEXP is a channel I follow mostly for the live acts. It is a public radio and non-profit organization, so the more you listen and support it, the more they bring incredible content. So its another reason to support them! Here is an example with the crazy/funny/talented Mac DeMarco:

CBC Music is a Canada based radio station that brings great independent musicians playing live. It is a channel I follow to get to know new musicians and acts. Here is some experimental sounds from Odonis Odonis:

Interested in more pop sounds? Songs currently playing in the charts and radios across the world? So Billboard is the channel for you. The channel will bring you news, interviews and more from the main global acts.

NME (New Music Express) is channel I follow for more diverse content, including also cinema and series. You can be sure to find insightful interviews with a variety of artists from different genres. For example, the “Stranger Things” crew and Marilyn Manson:

The Rolling Stone channel, similar to NME, bring a very diverse content. They started mostly with music and with time expanded to other realms. The reason why I follow them is certainly their credibility and access to great artists. So you are always guaranteed to have high-level content.

So let’s finish with some rare footage from “The Beatles” shot on August 14th (my birthday!). There is no better way to finish the suggestions!

Hope these channels will open a new window for you and for the music you know. They certainly keep me updated and inspired. So turn it up and make it loud!

But have I missed any channel? What would you recommend?