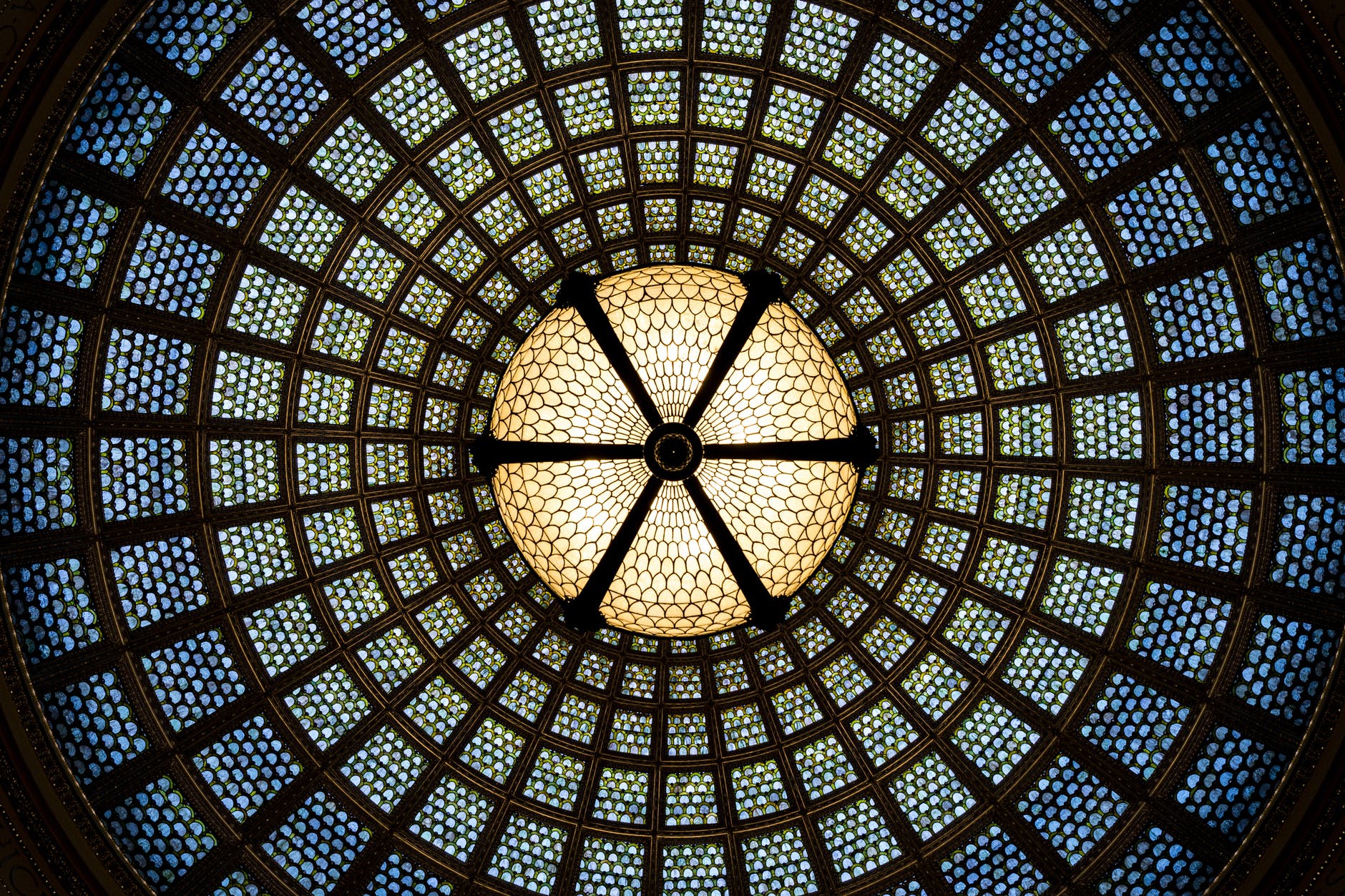 Music has always played a pivotal role in advertising, as the association and conditioning between sound, image, content and brand is a powerful communication tool.

Iconic jingles, ambient sounds or simple background melodies have long contributed to triggering the suitable emotional state in viewers while being informed about a particular offer.

This represents an extremely relevant step in advertisement, as a suitable emotional state is vital for the perceptual selection and processing of advertising messages. Thus, famous campaigns such as Pepsi’s “The New Generation” with Michael Jackson, Coca Cola’s Christmas songs and classical music in Mercedes ads have become so successful.

Music is also a prevailing tactic for brand positioning. Signifiers associated with particular music styles and musicians are extended to brands when played or performed in combination. For example, when a high-class brand uses a classical piece to communicate an “upscale and luxurious” image or a when a sport brand plays a “fast-beat pop” song to induce movement and action.

However, achieving successful associations between music and brand is not exactly an easy task. Thus, it poses one relevant question often made during the development of advertising campaigns: what is the most suitable sound for an advertisement or product display in relation to the targeted audience?

The effectiveness of this decision may dictate, for example, the success or failure of a campaign.

AI and Consumer Research for Advertising

Artificial intelligence (AI) can be of great support for marketers and advertisers during the development of campaigns. Algorithms are capable of processing incredible amounts data and, as consequence, identify behavioral patterns of a target audience of any given brand. These patterns may involve personal tastes for products, experiences, habits and much more. Consequently, it allows a more effective choice of sounds, brand ambassadors and music.

A successful application of music in an ad represents a perfect link between all the above mentioned variables.

As you can imagine, achieving such high congruity is an extremely challenging task. Thus, this decision is often made by marketers and advertising professionals simply based on “gut feelings”, or on what “feels right for the brand”. And what is the consequence on making decisions based on “feelings”? An extremely high risk and possible failure rate.

However, can risks be reduced and this decision can be made much more accurately with the support of algorithms?

Overall, the main purpose of algorithms in marketing is to support effective managerial decisions. For example, AI can identify and understand musical patterns from previous advertisements of similar products and thus allow advertisers to decide if they would like to reproduce winning formulas or attempt success through differentiation.

It may also understand patterns of behavior and interest from the target audience defined by the company and suggest sounds based on such characteristics.

In both scenarios, marketers and advertisers would not make decisions not based on “gut feelings”, but on objective analysis of millions of data points with the support of algorithms. The consequence of such practice is the development of a much more effective communication with consumers.

AI and Music in Advertising

Furthermore, algorithms are also able to compose original music. Since the late seventies and the development of EMI (Experimental Musical Intelligence) by Professor David Cope at the University of California, AI has been vastly applied for musical composition.

Currently there are multiple stakeholders developing music with AI. These include large corporations such as IBM Watson Music, Sony Music SCL (Flow Machines) and Google Magenta, and exciting start-ups such as AIVA, Humtap, Brain.Fm, Chordpunch, Popgun, Amper Music and Jukedeck.

AIVA (Luxemburg), for example focuses solely in developing emotional soundtracks for movies, games, advertisements and more. Given the incredible production capacity of algorithms, it represents an unimaginable economy of scale for businesses. AIVA is capable of developing large number of customized compositions for clients.

Does it represent all artificially composed music are of quality and pleasant for the ears? No. But business have many more output possibilities to work with and conduct experiments with consumers to verify its effectiveness before deciding which track to record and implement in an advertising campaign.

It can be very challenging for small and medium sized business to hire musicians to compose and record original tracks for campaigns. And it becomes even more difficult to hire a musical brand ambassador.

Thus, given algorithms’ capabilities to compose large amounts of songs at extremely low cost, more brands will be able to create an original association between sounds and their brands.

And this represents an extremely important empowerment movement, especially for small and medium-size businesses across all industries.

Summarizing the previous points, let me provide a fast example of how AI would be used in each stage of the development of an advertising campaign.

First, for consumer research: Imagine that a particular company wishes to develop a new advertising campaign of a product for a specific target group (a running shoe for young female adults).

Following this, the algorithm would crawl sentiments and opinions online of the target group from social media platforms and blogs in order to identify topics of interests, patterns of behaviors and worldviews. The data generated here is of extreme importance to set basis for the development of creative content and targeting at individual level.

Simultaneously, AI can also analyze previous advertising campaigns of similar products (running shoes), and also different products targeted at the same audience, to identify prevailing types of sounds, genres and artists have been used before for the target audience.

Campaign creation: Following this the advertising team would decide whether to artificially compose an original song based on the patterns previously identified or to seek a new solution (using least used patterns). So finally, the algorithm would compose a completely original track for the product in specific to be used during the campaign.

To conclude, AI has the incredible potential to act as a powerful supporting tool for advertisers. It enhances the likelihood of achieving high congruity between target group and overall advertising message.

All of this, while at the same time democratizing the music composition process and allowing small and medium-sized business to benefit from the economies of scale.