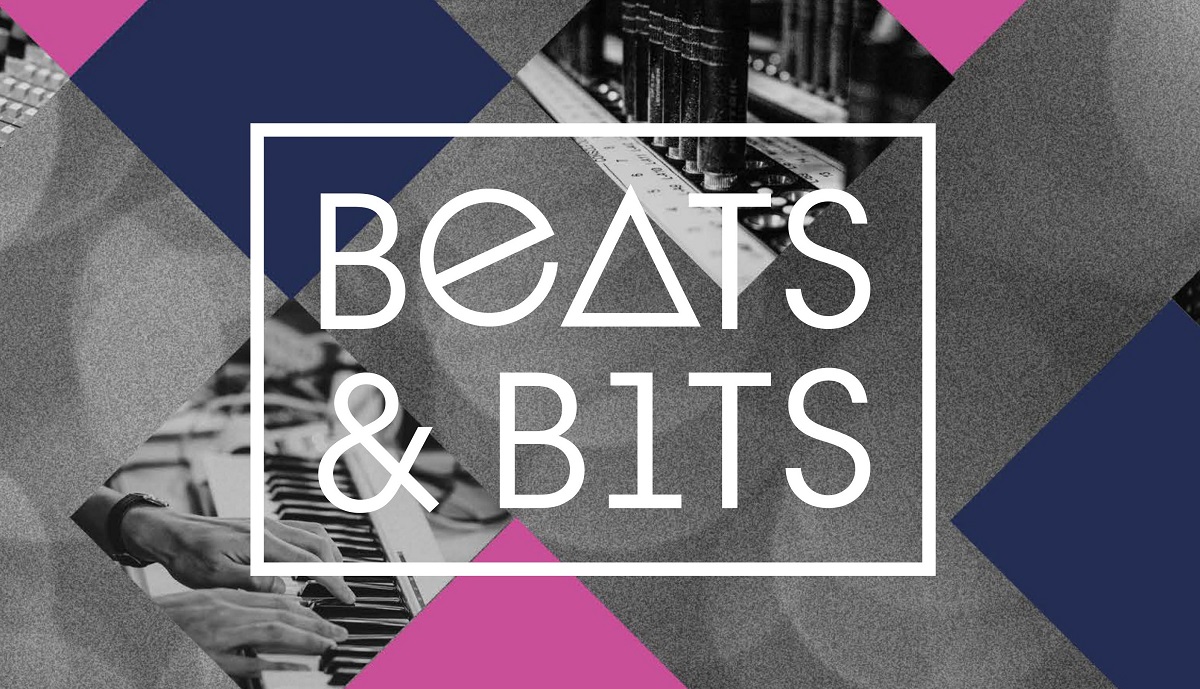 One of the most interesting experiences I had in 2019 was to be part of a jury for a competition involving use of artificial intelligence during music composition.

Organized by “Wissenschaft Im Dialog” (a German organization based in Berlin that promotes science), the competition addressed a timely topic: the perception towards artificially composed music. Which is a topic we have heavily discussed here at LiveInnovation.org.

The proposal for the competition was simple: participants should submit a song that had been composed with the support of any existing  AI tool capable of generating music.

There were three categories (Young talents, amateurs musicians and “AI-Mozart”) which were voted by a selected jury composed of professionals of the music industry, musicians and academics. And there was also a category for the public, which could vote directly through the site.

Here are the distribution of prizes per category:

Musicians could submit their work from mid-2019 until October 2019 online, through the official website of the event.

In early November 2019 I met with all jury participants and organisers from “Wissenschaft Im Dialog” at STATE Studio in Berlin to discuss each submission and chose the Top-3 of each category.

The discussions were very insightful, as we debated not only how the tunes sounded, but also the composition process and how AI had been applied.

LISTEN HERE TO ALL SELECTED APPLICANTS

From all applicants, 25 were selected for the competition, with the following distribution per category:

Are you curious to know how the songs sounded?

You can listen to the songs of ALL applicants by simply clicking on the banner below:

HOW WAS AI USED BY PARTICIPANTS FOR MUSIC COMPOSITION?

Prior to the meeting in Berlin, each member of the jury received the description that each participant had sent together with the song. It should detail how AI had been used in the process.

And perhaps the most interesting aspects of it all was to see how the musicians had used AI in order to develop their compositions. The modes of artificial co-creation use can be summarized as follows:

1. Creation of initial idea for the song

The most common approach used was to co-create with AI, as if the algorithm was a music partner to support the musician during the creative process. For example, participants often used AI to come up with a “melodic theme”. After this, musicians screened the theme to select the parts they most preferred and from then on worked on the idea to come up with a new original composition.

AI was also often used to help develop an already existing composition. Thus a musician had already an initial idea but was unsure how to take it forward. This way, the algorithm understood what the musician had developed and provided with a series of possibilities, which was then chosen and developed organically.

Although not a clear requirement of the competition, many participants used poetry writing algorithms to develop lyrics for the song. This gave the songs a “special” touch, as it complemented well the attempt to have an artificially composed tune.

There were also submissions which included songs that had been almost entirely composed autonomously by AI applications, such as AIVA. In these cases, musicians worked to improve the AI composition and conducted further work on production.

An interesting application of a sentiment analysis and the development of a composition  with AI based on results. The main example was the title track “Breitbart about Greta“. Breitbart is an extreme right-wing blog, while Greta Thunberg is a young Swedish climate activist. As you can imagine, the tune is extremely obscure. Very fascinating!

AND THE WINNER IS…

In the second week of December 2019 Wissenschaft Im Dialog organised the award ceremony event, again at the cozy STATE Studio in Berlin. I attended the event and had the opportunity meet the composers and discuss many of these themes.

The main winner of the “KI-Mozart” was the artist by the name “HIRN”, with the composition “AI WORK“. The artist trained the machine to develop variations of a composition, used snippets of it and applied Magenta Studio to conclude the composition.

This is a great example of human-AI co-creation, which resulted in an absolute catchy tune. “AI WORK” is a track that can make listeners dance immediately. If the composer decides to add lyrics, this is a song with potential to be become popular and widely accepted.

However, despite how interesting the song is, when being interviewed, “HIRN” the winning artist, mentioned he had no intention to continue using AI to develop  songs. For him music is about emotions, feelings and the communication of something which is real.

It definitely made the audience reflect.

Here are all musicians who were awarded prizes:

All in all it was a wonderful experience being part of the jury to select the best songs from the competition.

“Beats und Bits” is a great example of how artificial creativity can be applied to co-create with humans to develop exciting and original outcomes. Moreover, the competition demonstrates the fast adoption of AI to develop creative outputs and it is being accepted in society and the industry.

Musicians with and without experience were able to somehow collaborate with different AI tools without hindrance. AI’s ease of use will certainly enhance in the years to come, which will obviously enhance its adoption.

The competition has also raised some interesting questions. For example, the perception of participants towards psychological ownership. In other words, it would be fascinating to know how much they believe the compositions are “theirs”, considering that they used AI during the composition process.

This is an interesting and relevant question that we hope to tackle in the near future in the coming research projects.