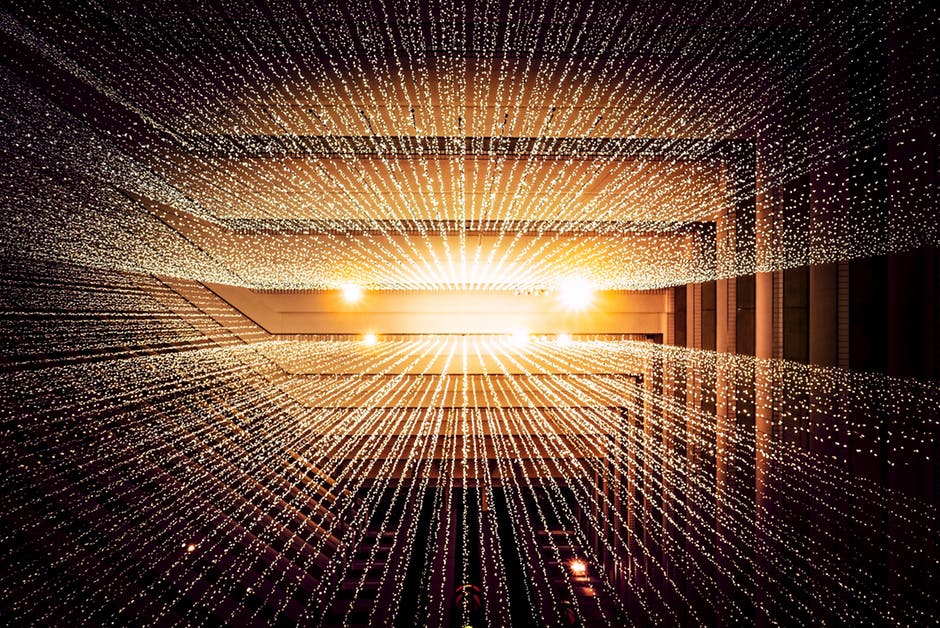 How much do you love music?

For me, it is impossible to describe to you how much I enjoy it. It is an intrinsic part of my life and also of who I am. It is part of my self-image, close related to my worldviews and even political opinions.

When I think of music, normally comes my mind artists that I truly admire and respect: Bob Dylan, The Beatles, Nina Simone, Beethoven and many others.

So when I think of music, I think about it with passion.

But do we always listen to music with passion? The answer is NO.

The reason for it is because the perception of value, as for the consumption of any type of product (including music), is moderated by CONTEXT.

What tastes better: a cold beer at a hot sunny day at the beach or during a funeral at 8am on a snowy winter day?

My example is certainly extreme (and weird to say the least), but do you understand where I am going?

Often music is present in our lives in moments where our levels of attention, interest and involvement are low. For example, do you truly care about the “essence of music” when:

Most likely not. Your senses in these situations are directed feeling sensations from other tasks, not from listening to music. Although, if the song is truly bad they will certainly annoy you and you will seek change. Equally, the opposite will happen if it pleases you.

On the other hand, there are moments where we listen to music with high levels of attention, involvement and interest:

In these scenarios listeners consume with an intended purpose and the element of passion is triggered. Apart from theater, listeners also have an influence of choice of style and songs, and there is a motivation for meaning and personal fulfillment.

With the advances of music being produced by AI and the many companies that have invested heavily on it, many of us think negatively of the entire idea. Many refer as if something they are very close to will be destroyed. And why?

Because when we think of music, we think about it with passion.

We neglect the fact we also listen to it in contexts where we are not passionate. And this is exactly the point that will affect initially the acceptance of music composed by AI.

Here at LiveInnovation.org we developed an online structured survey study to gain a general overview towards the perception of music generated by artificial intelligence. A series of factors were measured, including respondents’ acceptance perception of music composed by AI in different contexts.

PARTICIPATE: We would love if you could answer to the survey of our study to help us gain even more insights about the perception towards music produced by AI!

Here are some examples of contexts, chosen due to different involvement levels:

All contexts were measured on a 5-point Likert scale, ranging from “1-Not acceptable”, to “5-Fully Acceptable”. After a throughout data screening, the current sample is of 430 valid responses.

The graph below shows a descriptive analysis of findings:

Interestingly, as shown above, results indicated a lower acceptance toward exactly the two contexts in which listeners tend to have greater involvement with: Bands and Singer/songwriters.

So what does that mean? In short:

Listeners, at this stage, are reluctant towards the use of AI by bands or singer/songwriters.

Although, their evaluations as suggested by the means are currently at moderate levels (near mid-point of the scale).

The results above are understandable and personally I feel exactly the same. Would I care if a song on a commercial was composed by AI? Certainly not.

Would I be disappointed if I found out that my favorite musicians had not composed their classics or were using the support of a software to boost their creativity? Absolutely.

However, there are many positives as well. From one side I would be glad that small and medium companies can benefit from economies of scale brought by AI and are able to have their own original tracks. It can have a deep impact on associations with brands and products, benefiting such business owners. This potential benefit might lead to creation of jobs and might have a positive social impact.

Thus potentially, the low involvement contexts might be the best way to start the implementation and propagation of AI music in society (e.g. commercials). Eventually, with time it is expected that society will (or have to) adapt to artificial creativity in music.

On the other hand, I will never deny my own personal concerns towards employment of musicians, that previously would have been hired for doing such jobs.

So, as many things in life, it is a sharp double-sided sword. And just like in nature, the ones with the greatest capacity to adapt to an environment that is constant change will survive.