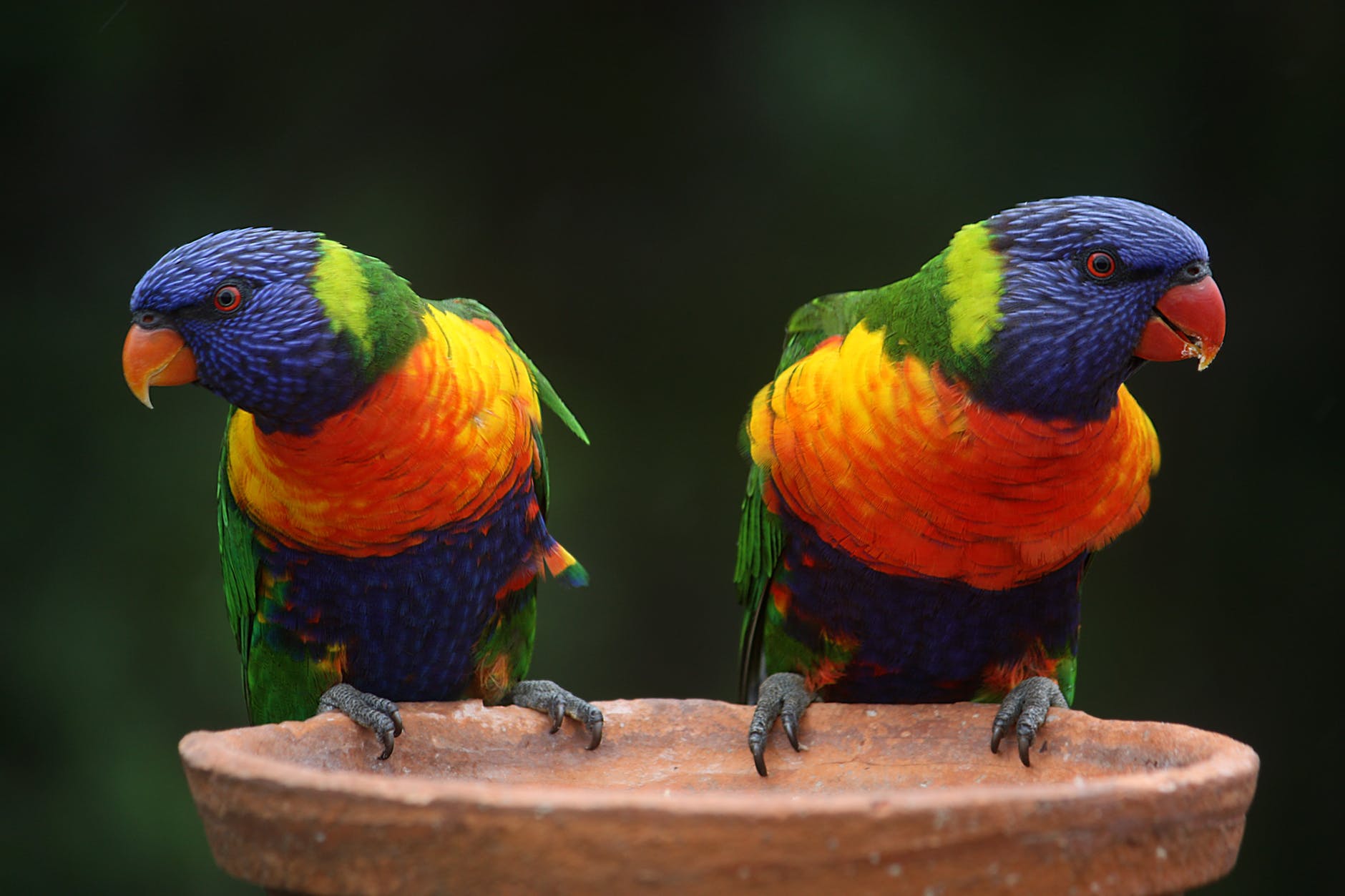 Google is truly an inspiring company.

In 2009 Google created an initiative named “Experiments with Google“, where it enabled and motivated coders engage in exciting projects.

The idea was to allow its programmers to freely develop and share ideas that normally would not fit with the company’s main plans. Overall, the experiments vary in areas such as Augmented reality, arts and culture, artificial intelligence, web virtual reality, android and chrome.

Nature is truly remarkable. The variety of birds is simply one example of how extraordinary it is the world we live in. Evolution has made them adapt to different conditions and environments and after million of years we have reached an immense variety of shapes, colors and… SOUNDS.

And this is exactly where it becomes tricky. How can we identify precisely sounds of birds if the variety is so immense and difficult to reach, record and track? Well, machine learning is the answer to this complex problem of unstructured data.

According to the description on the official website of the project, “Bird sounds vary widely. This experiment uses machine learning to organize thousands of bird sounds. The computer wasn’t given tags or the birds’ names – only the audio.

Using a technique called t-SNE, the computer created this map, where similar sounds are placed closer together.

Built by Kyle McDonald, Manny Tan, Yotam Mann, and friends at Google Creative Lab. Thanks to Cornell Lab of Ornithology for their support. The sounds are available in the Macaulay Library’s Essential Set for North America. “

When the experiment is launched, the user is exposed to a really fascinating visual map with (literally!) thousands of bird sounds that were organized and grouped by machine learning according to patterns on their sound waves.

The result? While creating the visual map, the machine learning ended up grouping similar sounds from similar birds. In other words, it revealed the “secret codes” from nature.

Moreover, the display allows users to search for specific species according to their name and compare different sounds.

Are you as amazed by it as I am by this? Honestly, this is taking sound retrieval to a new level.

Try it for yourself by clicking here or on the photo to launch the experiment!

The incredible thing about this amazing experiment to show users the infinite possibilities of machine learning.

From one side, it will save hours of work for researchers when trying to identify species of birds during data collection. Plus, many new studies can be developed by digging deeper into the understanding sound waves and singing patterns in different moments and contexts.

Moreover, it enables people to have a different connection and experiences with nature and birds, more specifically.

For example, during an early morning coffee will be able to identify precisely all of the species that are singing in our yard and learn more about them. This can have also a very positive impact for children and educational purposes in general.

I would certainly be interested in trying it out soon on an app.