Home Artificial Creativity Lyrebird: The Artificial Intelligence That Mimics Any Voice After 1 Minute 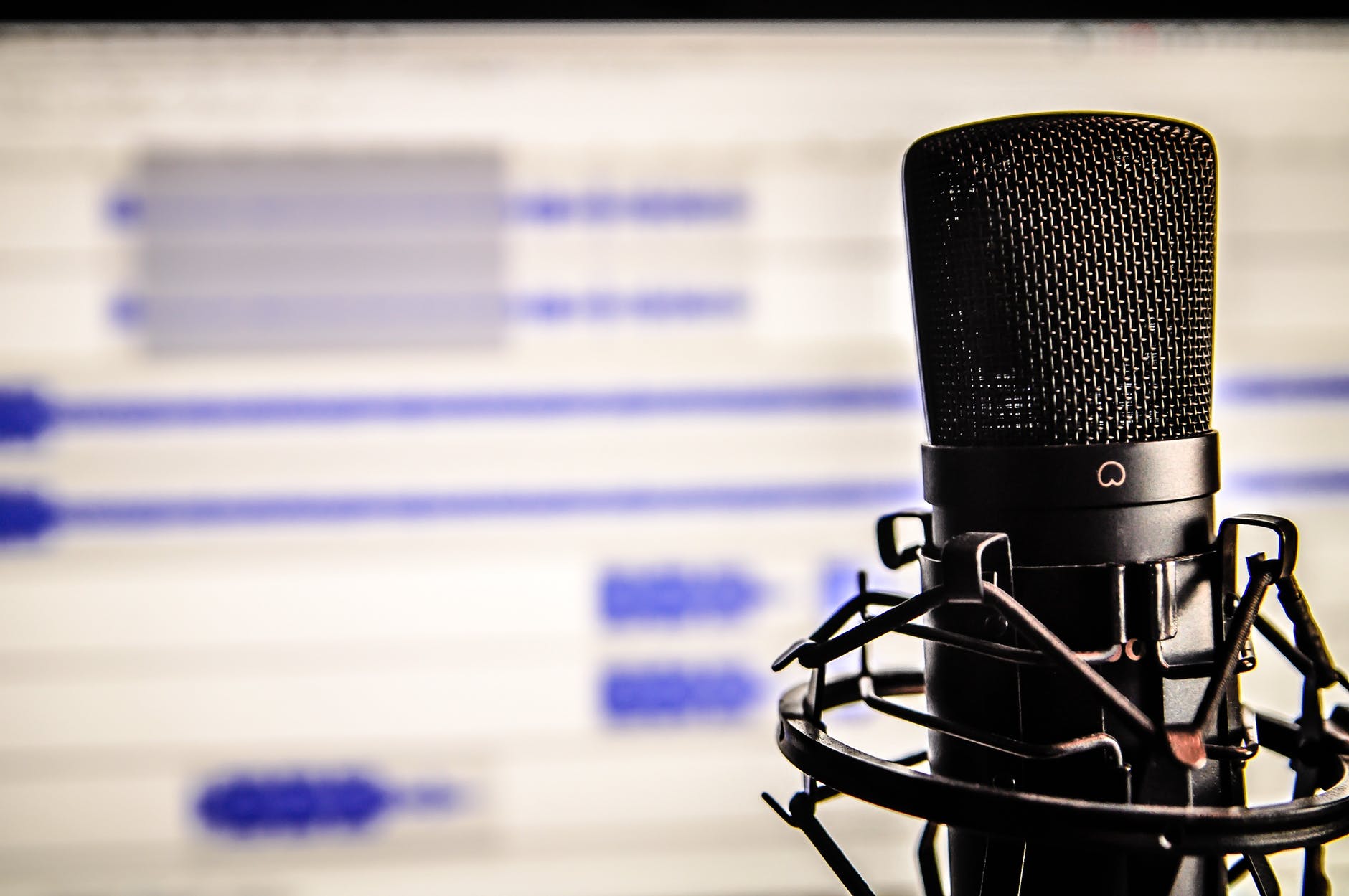 Concerns over possible negative impacts of artificial intelligence (AI) increases with the same pace as the technology develops. Recently Stephen Hawking has raised concerns that AI could replace humans and Elon Musk has also voiced his fears of AI being a threat to humanity.

And they are right to do so. AI has the potential of solving complex issues that would take humanity years, but on the same hand, if used for negative purposes the consequences are indescribable.

Recently a start-up from Montreal (Canada) added much to the discussion:

They developed an AI capable of learning and mimicking voices in just 1 minute.

Lyrebird (named after the famous mimicking songbird) drew the attention of the media earlier this year by releasing the first examples of voice simulations on their “demo” section.

In general terms, the software acts through the following steps:

Listen below to the three “talking” about the start-up:

Obviously the sound is still not perfect, but reaching excellence is simply a matter of time. And considering the exponential nature of AI, it will not be long until this “robotic” sound disappears.

But what is perhaps the most impressive feature is that the Lyrebird is capable of adjusting the intonation of sentences and may even suggest emotions.

The possible negative implications and ethical concerns are endless.

The company should certainly be proud of its achievement and innovation. But there are also so many ethical concerns that are raised by this innovation, that it is even difficult to know where to start from. In fact, the company has an entire section of their site devoted for it and a FAQ page.

Lyrebird states that it is important to make such technology public and known for all as it could be developed by other parties in secret grounds. The company states through their site:

“Imagine that we had decided not to release this technology at all. Others would develop it and who knows if their intentions would be as sincere as ours: they could, for example, only sell the technology to a specific company or an ill-intentioned organization. By contrast, we are making the technology available to anyone and we are introducing it incrementally so that society can adapt to it, leverage its positive aspects for good, while preventing potentially negative applications”.

Former American president Barack Obama “introduced” the technology and “discussed” potential benefits of it, such as when someone has forever lost their voice.

There are undoubtedly many positive possible applications of the technology. In fact, it reminds me a of an episode “Be Right Back” of the incredible Nexflix series “Black Mirror“, where a woman loses her partner, dead on an accident. Soon later, through a similar voice recognition and reproduction system, she is capable of “talking to him” (the implications of such services are beyond the scope of this article).

However, it is inevitable to imagine all the possible negative uses of such technology:

Only to name a few examples.

Unfortunately we will need to quickly adapt to the fact that sound validity is gone. But understanding the implications of it will require time. For the meantime, the company has attracted the backing from important Silicon Valley investors, such as Y Combinator and SVAngel.

But it is inevitable to think that the fake news media has just reached a whole new level. Hold on tight.