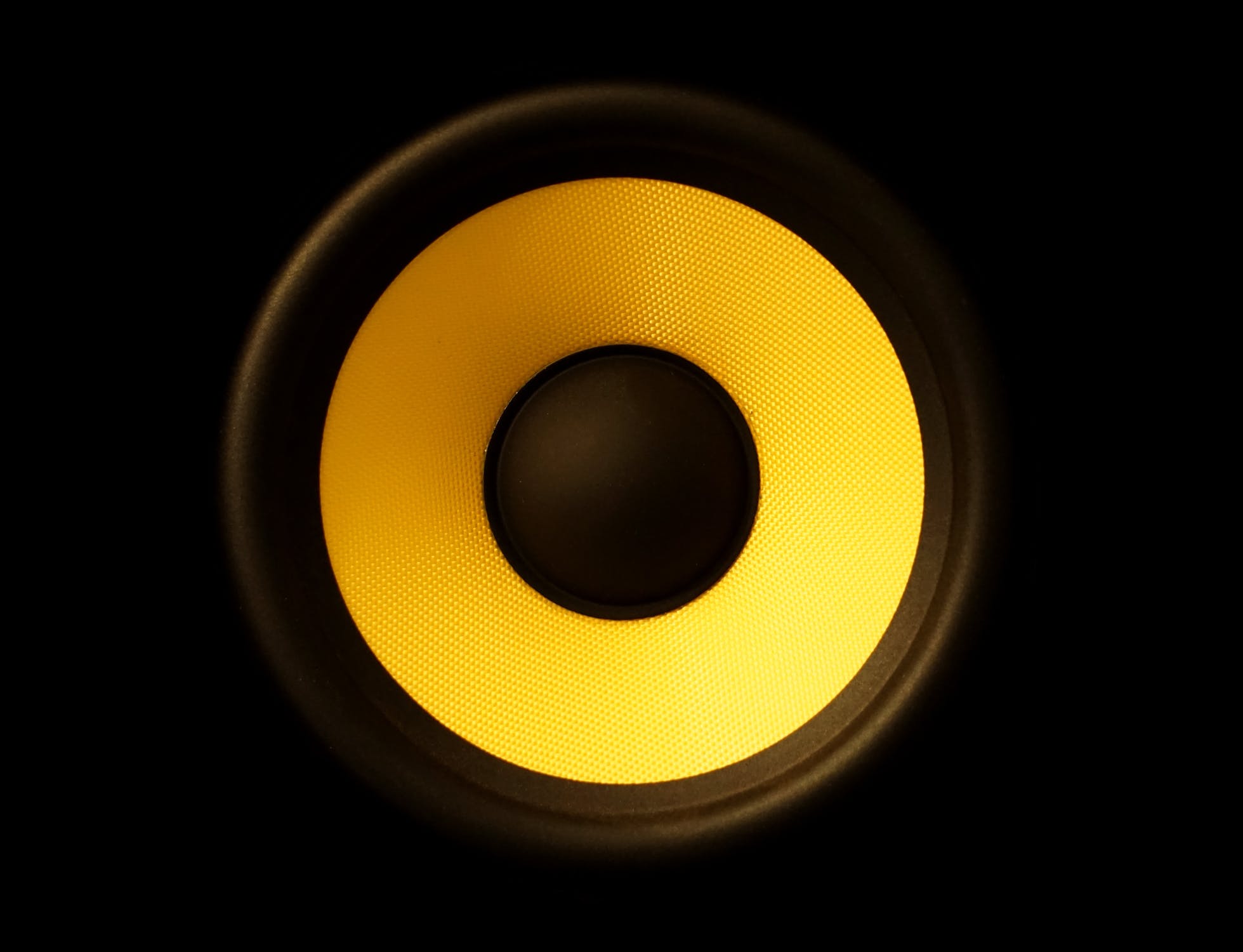 I have always been a fan of technological innovation. And still am.

Recently I have develop an special interest in artificial creativity. More specifically, towards the use of algorithms to develop creative solutions such as music and paintings.

Furthermore, I have been discussing how it can affect the music industry and other creative industries. Undoubtedly there are many positive applications of AI (artificial intelligence) in such industries, both for human talent augmentation and also for consumers (in terms of the amount and customization of offers).

However, technological innovation often also raises concerns regarding its misuse. My main current concern lies on the advances in artificial voice manipulation and deep fake.

And how does it all work?

On a nutshell, artificial voice manipulation involves the recording (or use of existing voice files), editing and transformation through algorithms. As consequence of this process, it is possible to generate an output with any human voice replicating any given text with sentiment change (e.g. sad, happy, irritated). One example of a company developing such technologies is Lyrebird.

One practical example was released by a Canadian start-up named Dessa. They published a video with the voice manipulation of Joe Rogan, a UFC commentator, comedian and podcast host.

Although clearly not being a finished product, the accuracy of the technology is incredible and extremely scary. And please, always keep in mind the exponential nature of such developments. In other words, very soon what seems as an unfinished product will be simply perfect and indistinguishable from reality.

And what will happen then?

I have to admit: This worries me greatly. Thus, it is extremely important to discuss this issue and act on it. It does not require much imagination to consider chaotic scenarios in consequence of this practice.

To exemplify, I would like to simply focus on three potential outcomes.

1. Mistrust of Evidences in The Legal Environment

In sum, when considering the fast advances in voice manipulation I predict an immense confusion and a general questioning in reality.

This will cause an unprecedented disruption to society, given the amount and fast pace with which information now flows globally.

And yes, I fully understand that I am sounding very pessimistic and that it may simply sound as another author overreacting while trying to imagine and predict the future.

But my concerns are based on the speed of development and our current incapacity, for example, to deal with the spreading of “fake news” online. If funny memes and other forms of written and visual content have had recently a great impact on national elections, what could voice manipulation cause?

Clear and strong regulations for technological development and its application is a pivotal discussion and must not be ignored.

So to conclude, my main fear is that voice manipulation will trigger the “mistrust in truth”.

“If you can’t convince them, confuse them”. This has been one of the greatest tactics we have been witnessing in the past decade through information overload online.

And things are just about to take a whole new dimension.

Let’s us all please act on it.