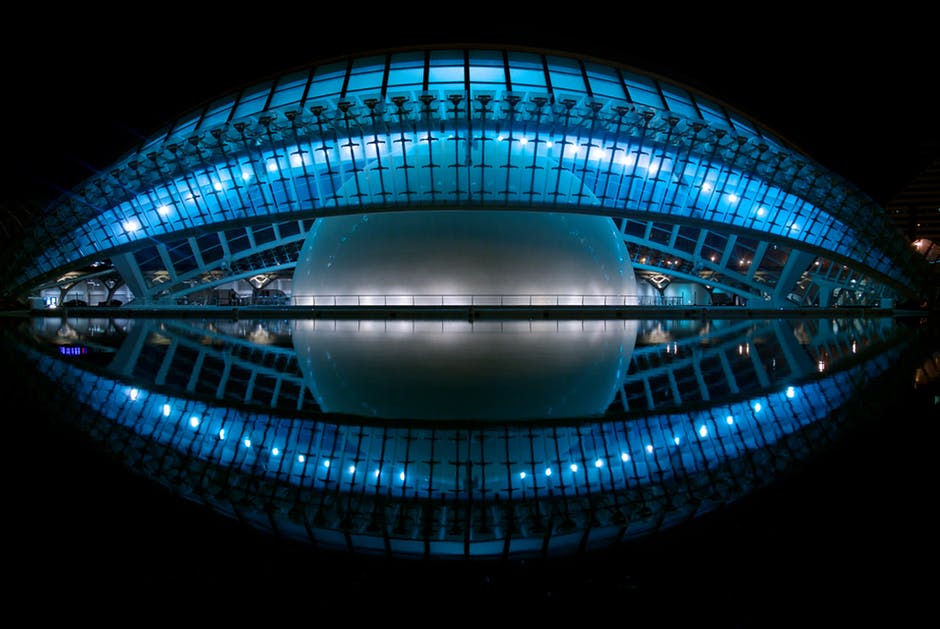 The essence of art lies on humans’ intrinsic desire to express themselves, their feelings, imagination of fictitious scenarios, emotions and worldviews. From primitive cave paintings, to the Greek theater. From Mozart to Picasso. From Gabriel Garcia Marquez to Oscar Wilde.

The fact that a human composer has developed an idea into a song contributes immensely for the interest of listeners and allows a connection to happen between a person and the story that is being sung or played. This may be due the listeners’ personal association with: a. the character, values and personal life of the artist; b. story sang or written by the composer or; c. simply by the listeners’ admiration of one’s capacity to develop an original and captivating piece of music.

For example, millions of listeners in the past have related with the suffering of Billie Holiday, with the melodies of Paul McCartney, the groundbreaking attitude of Jimi Hendrix,  the wise choice of words portrayed in the lyrics of Bob Dylan or the incredible capacity of classical composer, such as Beethoven, to develop entire orchestra pieces.

In all of the cases mentioned above, the foundation of the admiration lies in the human element. Someone’s life story, their emotional and creative intelligence or their technical ability to play musical instruments.

But What Will Happen When There Is NO Human Influence Behind a Beautiful Song? Will We Still Appreciate It The Same Way?

Artificial intelligence (AI) is already capable of composing songs and classical pieces. It can now even orchestrate classical pieces in different styles, as the fantastic project by Sony CSL in collaboration with UPMC – Université Pierre et Marie Curie (Paris) has developed. See it below:

Due to the nature of AI technology and its exponential nature of development time will only contribute to its optimization. This means that soon possibly through apps, or other technologies not yet available, anyone will be able to create new songs, re-arrange complex musical pieces and produce new records. And if desired, name as their own: at any time, as many times as one may want. No instrument, no musical background, no music class or hours of practice will be needed. Only a smartphone or some other device will be required.

So What if a Great Song You Hear is Simply Created by a Powerful Algorithm Capable of Processing Millions of Songs and Creating New Beautiful Melodies?

What will happen when a musician walks on stage and the crowd has doubts over the creative process of the songs (and thus the talent of the musician as a composer) as the songs played could have well been developed by an AI software?

A recent study conducted by LiveInnovation.org with the aim of investigating peoples’ current (July 2016) perception towards music produced by artificial intelligence. But please bare in mind at all times: as technology changes exponentially, so does peoples’ perceptions of them. So interpret results with caution and keep in mind that once a technology feature becomes widely popular, the societal acceptance tends to follow it.

But the question is: will we be able to control the process or differentiate if a song was created by AI or not? How will songwriters be able to prove that they actually composed the song? These are very difficult questions to answer.

The study also indicated that listeners believe that AI will reduce the importance of the profession of musicians. And this is a logical reaction: the vast majority of times when a production process becomes optimized and mass production is possible, the value of the product tends to decrease. And music is not different.

Respondents also revealed that as songs will be easily developed by software, that they would feel very disappointed not knowing if songs were created by AI or by humans.

So What Does This Mean For The Future of the Music Industry?

Personally I believe it will truly depend on the context in which music is used. For example, I think AI compositions will be commonly adopted in contexts in which there is little involvement between the listener and the artist (e.g. Jingles in commercials). It may also be commonly accepted by specific genres of music, such as Electronic Music (It is unlikely that someone at 2.30am at a night club will be interested to know how a beat was composed by the DJ). And it may even represent the start of a new cultural trend where individuals seek the anonymity of software and distancing from human feelings, creating potentially a new sub-culture.

But will we have less appreciation for new composers that have started their careers at a stage where AI music composition software is highly advanced? Will bands and composers no longer be considered as “societal heroes”?

The future may also possibly be extremely positive: an environment where people commonly share immense amounts of AI generated songs, allowing everyone to have access and appreciate an even greater amount of music.

Only time will tell.

For now all we know is that technology will once more change the entire music industry.

And sooner than we think. In fact, in 2017 Sony Music will launch its first record with compositions developed fully by AI software.