Home Technology Experiences Amazon Will Broadcast Champions League. What Does This Say About Consumers? 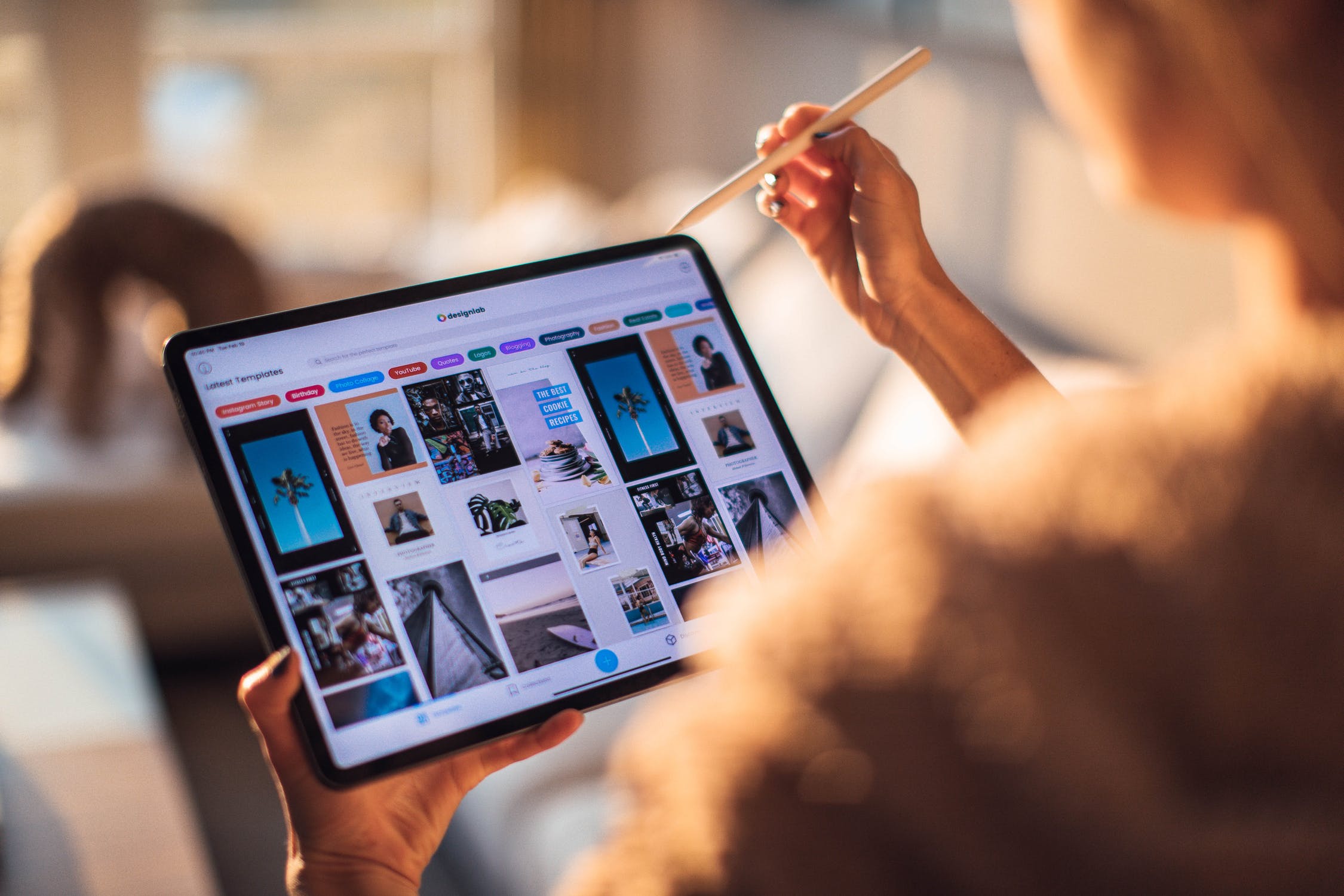 Multiple sources have announced recently that Amazon has managed to secure a deal to broadcast the UEFA Champions League football tournament from 2021 onwards.

From 2021 the tech giant will broadcast games taking place on Tuesday nights in the most important European market. And for marketers (or anyone else in the industry, really), this is huge news.

I’d like to discuss the reasons why, as it involves the behaviour of consumers and the mentality of the industry.

WHAT DOES IT SAY ABOUT CONSUMERS AND THE INDUSTRY?

The investment of Amazon is justifiable for many reasons.

1. Will consumer want Multi-Platform or Single-Platforms?

First, the UEFA Champions League football tournament is one the most relevant football tournaments in the world and encompasses the main clubs from each European country. In essence this represents an instant global penetration which is desired by any broadcaster and advertisers.

Moreover for Amazon, this will represent an immediate growth in subscriptions of its “Amazon prime” model. Initially developed to meet the immediate delivery demands of buyers, the “prime” model has included also Amazon music and Prime Video streaming services and battles for global market share with, the also powerful, Spotify and Netflix.

So the question that will be posed in the near future is: will consumers wish to have multi-platform services or a joint-based services such as Amazon prime?

Recent examples such as “WhatsApp” indicates that users are fine with having multi-platforms for communication. Will the same apply to content? Spotify and Netflix also indicate the same trend.

But probably as long as there is high perceived value. So the battle for content rights and development will continue for many years.

It is astonishing for me, or any other marketer, to witness how long the TV’s haven taken to understand and react to new consumer trends.

The recent generations no longer watch TV for the simple reasons that they have become used to consuming personalised content, anywhere and anytime. And still, subscriptions models available from cable and open TV channels are “general” and allow very little customisation.

This is why “per-per-view” models work so well.

Meanwhile, new tech companies have risen exactly to fill this gap and, driven by a younger management demographics and style, act in a much more agile way.

Importantly, these recent companies include also simple and quick “opt in” and “opt out” pricing models, which allows consumer understanding and enhances trust and the likelihood of long-term loyal engagement.

So the days of traditional open TV broadcasting relevant sports events are certainly counted. The world has changed, the behaviour of consumers as well and these traditional channels have taken too long to react.

The battle for broadcasting and streaming rights will most likely lead to one winner: consumers.

Accessible and simple pricing models, quality content and high-definition streaming is the result of a “red ocean” market which fights to enhance shares. In this sense, consumers are receiving fantastic value, if compared to recent times.

So this competition must stay. The problem of having giants such as Amazon taking over and creating single-platforms for multi-content is that it increases the likelihood of decelerating consumer value.

And that is why competition is relevant.

One fantastic recent example is F1TV, implemented by Liberty Media. Ever since the Americans from the media conglomerate Liberty Media bought Formula 1 and took over management in 2017, they have been investing heavily in content and meeting the recent trends.

Prior to this, Formula 1 broadcasting to traditional TV stations and in recent decades had been slowly transferring its broadcasting to cable TV. This represented a decrease in consumer engagement and overall interest in the sport.

Even in traditional markets for Formula 1, such as England.

The solution found was to develop their own streaming platform, F1TV. Despite a few technical issues in the initial year of implementation, in 2019 the platform worked incredibly well, streamed all F1 sessions, streamed sessions of lower categories such as F2 and F3, provided additional content such as historical races and documentaries and interviews.

Are F1 satisfied with it? Absolutely yes.

This is a wonderful example of how to meet recent consumer needs.

Old solutions do not solve future problems. The need to innovate is constant. This is why to understand the behaviour of consumers and react is so important.

This of Kodak, the well established company filed for bankruptcy only four years after the first iPhone was launched in 2007. Why? Difficulty to react to an environment that had changed.

So do not be surprised if the same happens soon to traditional TV channels. Meanwhile, consumers are expected to continue benefiting from fast growing tech giants in terms of content quality, availability and access, and pricing models. ChatGPT Has Reached the Classrooms. Now What for Education and Universities?