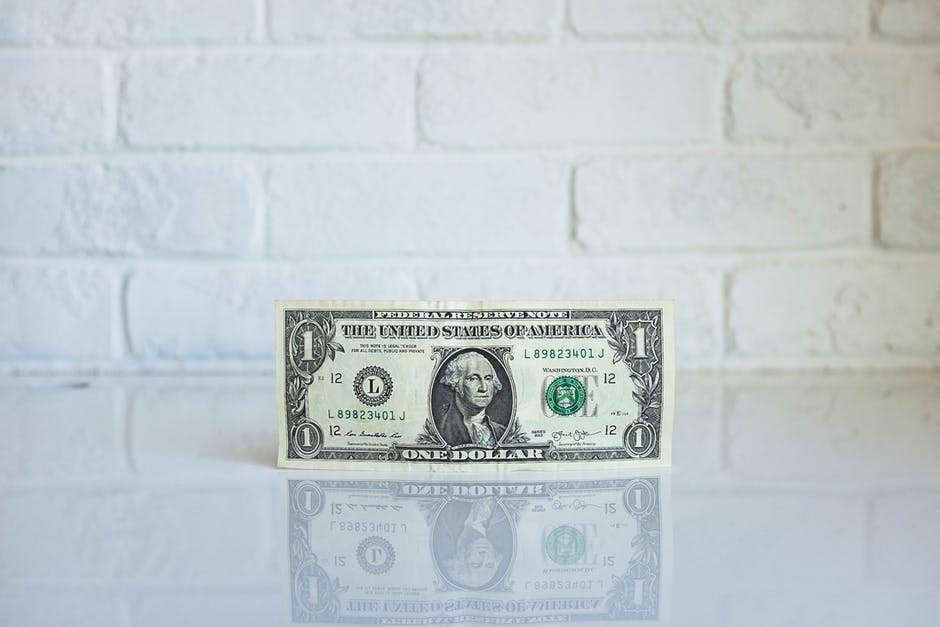 Pricing decisions for art-related products is always a sensitive topic. Much of the value of such products are determined by purely the perception of buyers and subjective attributions.

For example, on a super interesting study published in 2016 at the Journal “Psychology of Aesthetics, Creativity, and the Arts”, researchers revealed that the reputation of a gallery, the price and opinions of experts and reference group members have a deep impact on personal taste.

Furthermore, there are also strong moderating factors which may influence the price perception of art-related products. These may include:

These are simply some examples. The list can be much longer.

But What Happens When The Product Is Not Produced By Humans?

Ever since the development of technology groups, such as Sony CSL, aimed at creating software capable of generating music composition with very little human influence, many pricing questions have appeared.

How much should AI music cost?

Should it be cheaper than music composed by humans?

We at LiveInnovation.org were interested in addressing this question.

As part of a permanent structured online survey, with the intent of understanding listeners’ perceptions towards music produced by artificial intelligence (AI), we have exclusively analyzed the perceptions of German. The study can be found here.

What Did We Find?

The study revealed extremely interesting findings of the current perception of 260 German listeners towards music produced by AI.

Regarding price, the most revealing is that:

41.75% of respondents believe that music produced by AI should be cheaper than music composed by humans.

71.36% of respondents believe record labels should clearly state if songs have been composed by AI or by humans.

How Will Listeners Have Control Over Who Composed Songs?

One of the key issue of pricing for products produced by Ai is that keeping control will simply be impossible. Listeners will have to simply have to trust producers and record labels.

Potentially the lack of credibility towards music composition can have a negative effect, leading listeners to trust less songwriters.

I believe that the moment a listener questions the validity of a composition, the song or album has already lost much of its value for the audience.

For an industry that suffers already with lack of revenue streams and a paradigm shift to becoming purely service driven, listeners considering paying even less for AI music may represent a potential future threat.

Will the solution simply be to forget music selling or streaming a revenue stream and focus merely on live performances? 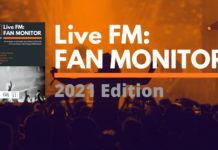