Home Technology Experiences Virtual Reality and Telepresence: How Much Is Too Much? 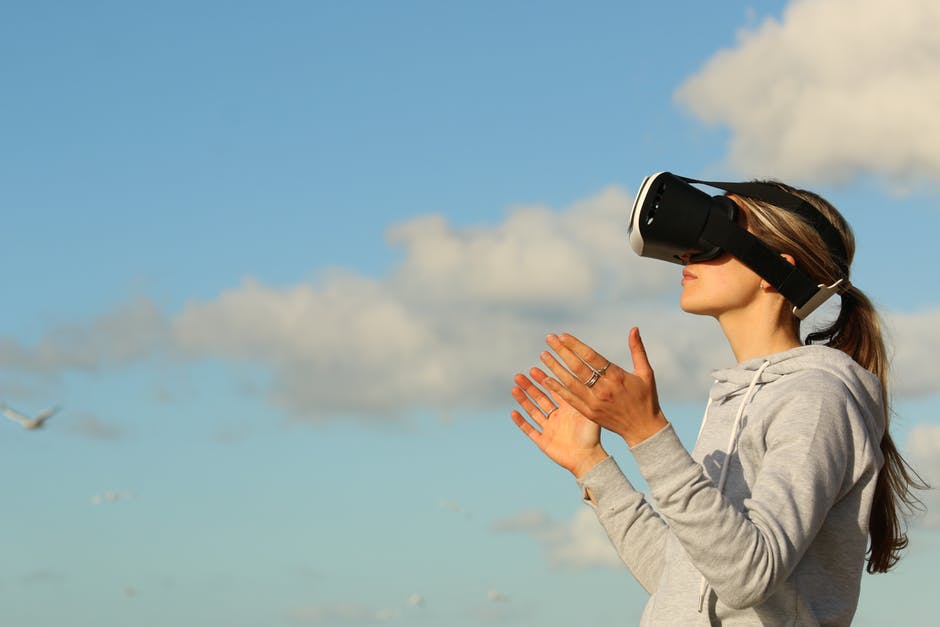 The extraordinary capacity of immediately inducing users into telepresence is perhaps one of the greatest benefits brought by virtual reality (VR).

As discussed previously here at LiveInnovation.org, Telepresence refers to a mental projection that enables users to feel like there are elsewhere. The projection enabled by VR has already numerous benefits: From education to surgery; from online shopping to tourism experiences.

However in some cases in which experiences are involved, the overexposure to telepresence through VR can also possibly create negative consequences. Let’s take two examples:

1. Tourism Destinations: If users are capable of downloading or purchasing VR software of a tourism destination, such as Melbourne (Australia) and “visit” it constantly through would it reduce their desire to visit the destination as they might feel as if they already know it or would it actually increase their desire?

2. Music Concerts: If a band is on tour and fans are able to watch the artist perform the concert through VR day in and day out, would the fans be interested in seeing the same concert live when he artist is visiting their town?

In both examples consumers are motivated to consume a same core product: an experience. And when it comes to experiences, consumers tend to display frequently two characteristics:

Ps: If you are interested in knowing more on these two characteristics I would suggest you to read a classic Tourism marketing paper names “River Magic: Extraordinary Experience and the Extended Service Encounter”, by Arnould and Price (1993).

Considering that both characteristics are intrinsic of experiences, what happens when consumers can “pre-live” of an experience by the telepresence triggered by VR?

In order to answer this question one must comprehend the conflict between two extremes: novelty and familiarity.

So the challenge is that telepresence through virtual reality increases immensely the familiarity of users with contexts in which novelty is very important, such as tourism and music concerts.

If used in moderation, or to an optimal point, virtual reality is perhaps the most powerful tool during consumers’ decision making process. It is able to highly inspire an reduce the perception of multiple possible risks and boost consumer confidence.

But the main question is: What is the optimal point of virtual reality use on pre-purchase decision making? Especially if the technology is accessible for users and under their control?

Managers and marketers are already highly concerned about the prospects of VR decreasing consumption of real experiences. Personally I do believe this will be the case in certain scenarios, not exactly because the virtual experience might be exactly better. For example:

Once VR has fully been adopted in society and individuals have the power to independently “pre-consume” experiences virtually, how will we avoid it from not affecting attendance and consumption of real experiences?

One fact is clear: with continuous exponential technological development VR will only increase telepresence immersion. Consequently, familiarity will permanently be enhanced and novelty, reduced.

And there is no turning back. It will be up to each industry to learn and adapt. Just like in any evolutionary process.