Home Technology Experiences Why Is The Adoption of Virtual Reality So Low Among Youngsters? 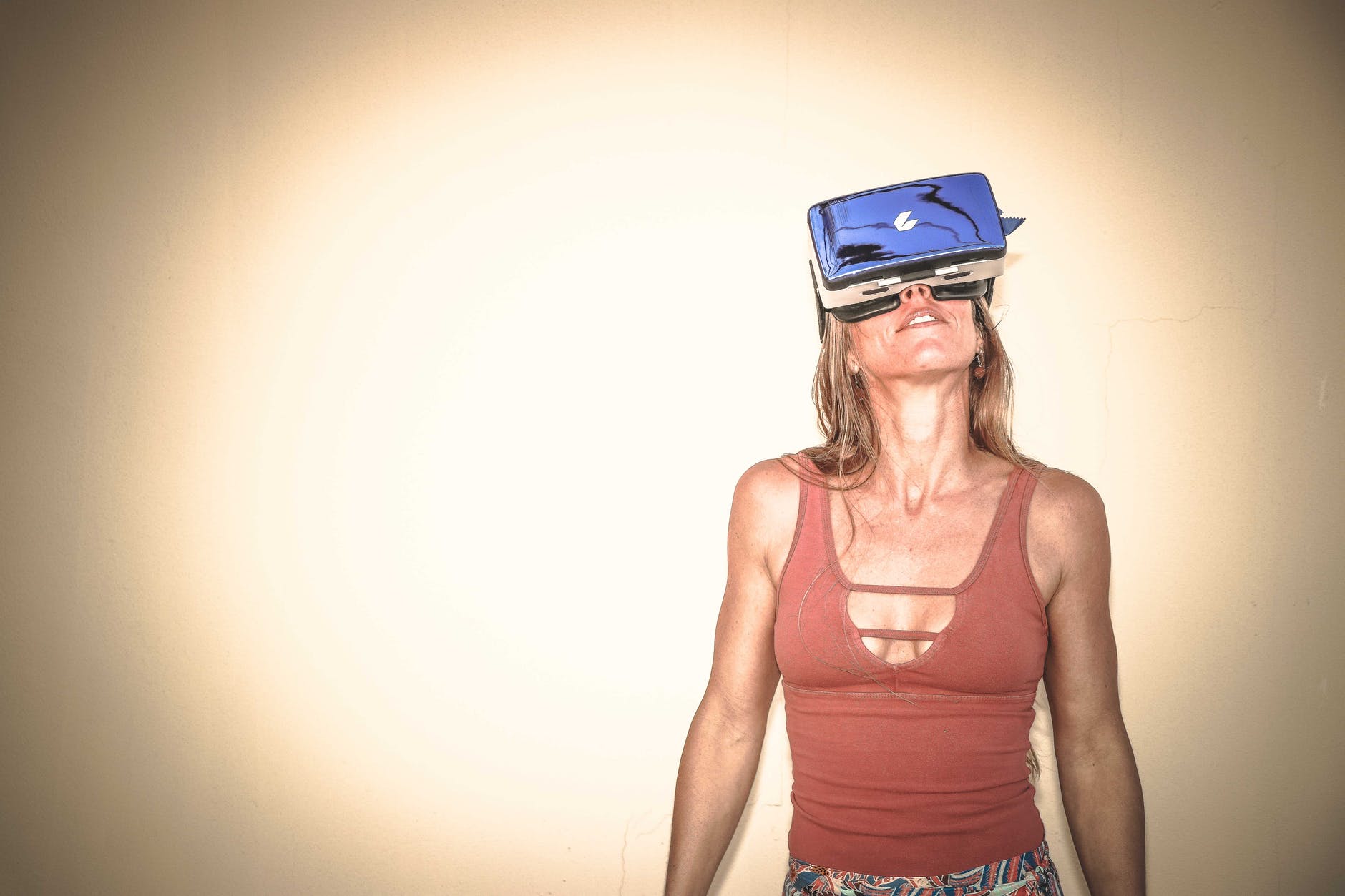 I guess you would agree: Virtual Reality (VR) is an extraordinary technology.

VR enables an incredible sensation of telepresence, allowing users to make more accurate decisions as consumers and have unique experiences, such as time travel.

However, how many people do you actually know that owns a VR device?

Every semester I ask my students, assuming that a younger generation would be more likely to quickly adopt it. In every group the answer is more or less the same: rarely anyone has it or has even tried it.

Considering the scenario described above, one of the studies we developed here at LiveInnovation.org aimed at investigating users general perception towards virtual reality. The descriptive study measured a series of elements, including perceptual and behavioral factors such as: involvement with technology, value perception and ownership of VR.

For this article, I’ll share two outputs from the study:

The study currently includes a sample of 220 respondents ranging from 18 to 35 years. This sample comprises mostly university students studying in Germany and represents a strong potential market for VR related brands.

The first result is alarming for the industry. The overall distribution shows that only 15% of participants own a virtual reality gadget.

Considering the characteristics of this consumer group (highly involved with technology and certainly tech-savvy) the results highlight an urgent need to further understand the lack of adoption of VR.

Thus, to further understand this fact, let’s have a look at the perception towards the potential barriers to adopting VR devices.

PARTICIPATE: Let us further understand the perception towards Virtual Reality by participating in our study. Simply Click Here.

Main Barriers for the Adoption of Virtual Reality

In order to understand the main barriers for the adoption of VR an initial exploratory investigation was made and narrowed the possible factors to a few, which included: price, quality of resolution, reputation of technology, health concerns and usefulness.

All elements were measured on 5-point Likert scales, ranging from 1-“Not at all influential” to 5-“Extremely influential”. Thus, the greater the perception, the more influential the element is in hindering users from using virtual reality.

The results reveal that price, perceived usefulness and quality of resolution are the most influential factors stopping respondents from using virtual reality.

The results shown here are a small portion of our study, but enough to raise awareness to the problem. Low ownership by the greatest potential consumer group is not a positive sign.

Personally, I believe the industry needs to do much more to inform and inspire users to adopt virtual reality. There is still so much unlocked potential in so many different industries. While dealing with students on a daily basis, I recurrently notice there is very low awareness of this potential.

If the industry wishes to achieve greater market penetration it will need to urgently adopt new promotional strategies. And, unfortunately, reduce final price of gadgets. There is great potential to monetize through subscriptions and pay-per-view models. But those will only have an impact if the user actually has a device capable of generating a convincing virtual experience.