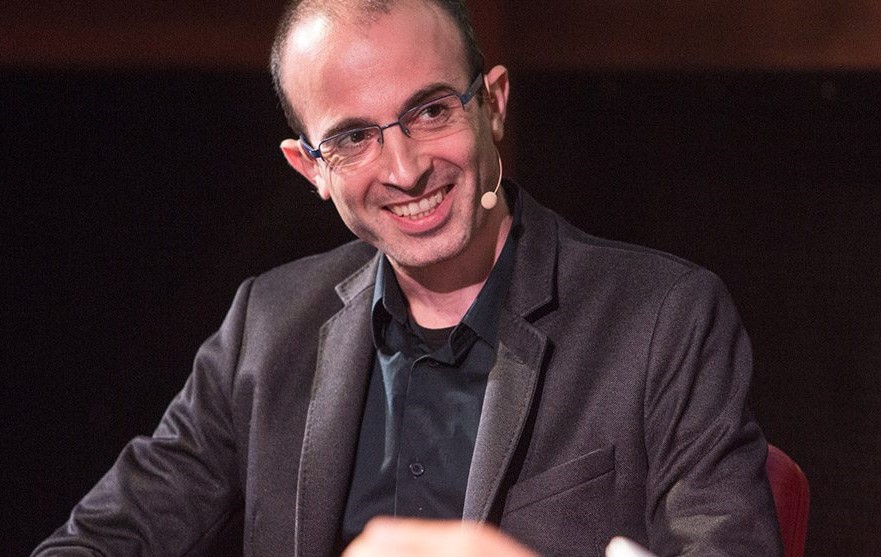 Yuval Noah Harari is certainly one the authors that has most attracted my attention in recent times.

I first was aware of his work years ago through a recommendation of a friend. Days later I ordered one of this publications and quickly became an immense fan of his work.

Since then, I have recurrently recommended his books to my students, modified my consumer behavior class material to include insights from his publications and even gifted friends and family with some of his titles.

And why should you as a student follow him too?

Despite being a historian, Yuval also reflects about the future. His insights on the possible impacts of artificial intelligence in society, the consequences of universal basic income and the attempts of humans to become immortal, for example, are certainly eye opening.

So regardless if you are a management student or not, at bachelor or PhD level, I could not recommend more for you to follow Yuval’s work.

Who Is Yuval Noah Harari?

Yuval was born in Israel and received his PhD from the University of Oxford in 2002. His main research interests include world history, medieval history and military history and currently he is a lecturer at the Department of History, the Hebrew University of Jerusalem.

Yuval has a rare talent of conveying and explaining complex and long historical events in a succinct way. Meanwhile his writing style is provocative, funny and controversial.

All at the same time.

Result? He quickly developed an immense reader base, including the likes of tech leaders such as Marc Zuckerberg. His most recent publication, for example, was reviewed by Bill Gates.

Brief description: As the tile suggests, “Sapiens” provides an incredible overview of humankind. By reading it, you will review our cognitive revolution, the development of systems of beliefs, religion, democracy, states, wars and much more.

Brief description: After the success of Sapiens, Yuval launched “Homo Deus” to look into the future of humankind and cover truly exciting topics. For example, the author discusses the merging of technology and medicine on our attempt to control life and become Gods and the impacts of automation in society. It also debates consciousness, identity and how it will all be affected by our technological development.

Brief description: Finally, his most recent publication covers 21 points that should be urgent on a global agenda. These issues include, for example, immigration, climate change, technological disruption, democracy crisis, nationalism, education.

Compilation of Best Debates and Discussions

Furthermore, I have spent a great deal of dinners and lunches eating while watching presentations and debates by Youval Noah Harari. Perhaps more than I should. But nonetheless, it is always a pleasure.

Yuval discusses complex issues with a great sense of dry humour and a bit of sarcasm (which I truly appreciate).

But perhaps what I most admire is his capacity to sometimes simply say: “I don’t Know”, or “I can’t answer because I haven’t thought about this issue”. This is not something you see frequently in academia. But certainly a trait that should be valued more.

Here is a compilation of talks he has delivered along the years, in the most diverse stages such as the World Economic Forum, Talks at Google, Penguin Talks and the Times Talks.

2. Will the Future Be Human? – Yuval Noah Harari at the WEF Annual Meeting 2018

You can find more information from Yuval on his main channels: 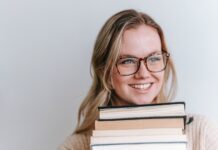 A Practical Book for Fostering Industry-Teaching Exchange in Universities