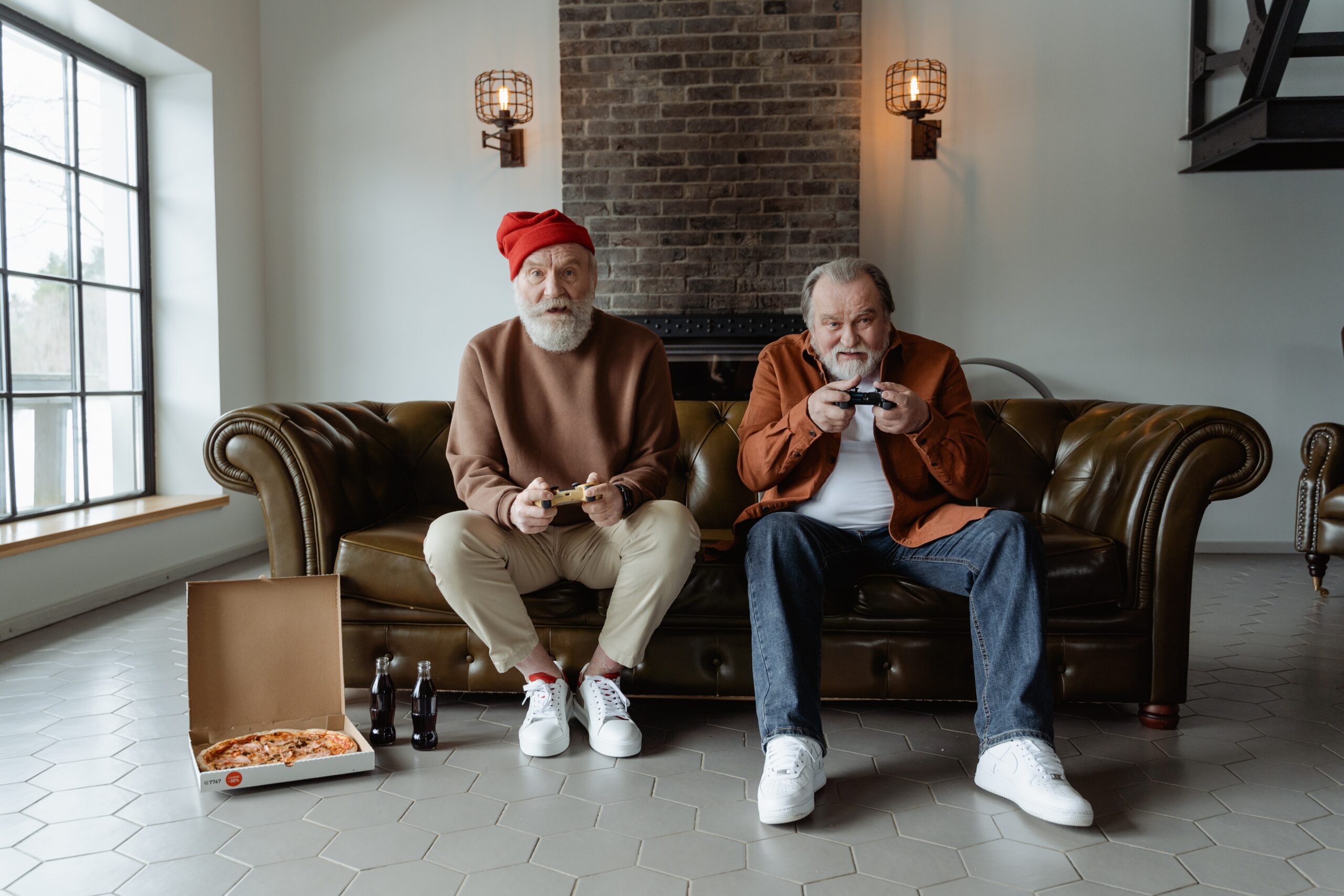 My friend, tell me something: do you believe in free will? Do you consider that all of your behaviors are under your full control?

Here is a quote I really enjoy:

“We believe in free will, because we know our behavior. But not its causes.” This quote is credited to Jonathan Edwards, an American revivalist preacher, philosopher (1703 –1758).

As consumers, we make decisions almost on a daily basis, most of which we consider to be solely ours. But I am sorry to say, it is not always so. Our minds are permanently observing the environment we are in, judging the elements that surrounds us and being heavily impacted by them.

In this first article on the topic (Part 1), I would like to briefly explain to you the concept of operant conditioning, its characteristics and classifications. On Part 2, I will provide a series of examples of how marketing exploits these principles to influence human behavior in contexts of consumption.

But first, let us begin with a very important researcher: B. F. Skinner.

Burrhus Frederic Skinner (famously known as B. F. Skinner) was an American psychologist, Professor of Psychology in Harvard. He was born in 1904 in Susquehanna (Pennsylvania, U.S.A.) and passed away on August 18, 1990 (aged 86).

Throughout his lifetime, Skinner developed an extraordinary body of work that helped immensely to explain human behavior. Among them, was an extremely important concept he helped refine, named: operant conditioning.

You see, Skinner defended that “free will” did not really exist. For him, almost all behaviors could be controlled, as long as one manipulated the external stimuli in the environment.

The way Skinner used to explain how the manipulation of the environment is capable of influencing behavior, was by repeatedly testing it through a famous experiment which became know as”Skinner’s box”, or “operant conditioning chamber”.

Essentially, he developed an enclosed box where animals needed to perform tasks i order to receive rewards. For example, one version contained a bar (or lever) that an animal should press or manipulate in order to obtain food or water (which they enjoyed), for performing the task of pressing the lever or bar, for example.

In some cases, lights went off to inform the animal that food was available, and shocks were given (punishment) if the task was not conducted when intended (not pressing the lever when the food was available).

The experiment was replicated multiple times with a wide range of animals, including pigeons and rats. The key finding was almost always similar:

After multiple exposure and attempts, animals quickly understand that a desired reward will only be obtained if, and only if, the defined task is performed. And if the task is not performed, a punishment will follow. This way, behavior is eventually controlled and becomes predictable.

Here is a demonstration of Skinner’s famous experiment, and watch him comment it:

Based on the Skinner’s box experiment, you can notice that operant conditioning works through a system of punishments and reinforcements (also called rewards). Each one serves a different purpose:

And how is this done exactly?

Got it? To help you even more, here is an illustration of the different classifications of operant conditioning:

Nevertheless, in order for operant conditioning to happen, there is a very important detail: the scheduling of rewards.

So one very important factor in Skinner’s experiments was how he manipulated the scheduling of rewards (how often reinforcements were given by performing a task).

Here are some examples:

And of no surprise: The higher the random the scheduling of a reward, the more effective it becomes.

My friend, so in order to conclude this first (and rather brief) article on operant conditioning, I would like to summarize four assumptions of the concept for you:

In this article I tried to explain to you the concept of operant conditioning, introduce you to B. F. Skinner, explain his famous experiment and the system of punishments and rewards.

But how is it exactly applied to humans? How does marketing take advantage of this concept in order to influence and predict human behavior?

I will discuss this with you on Part 2 of this topic. It will all be about marketing applications and examples.

Hope to see you there, my friend! 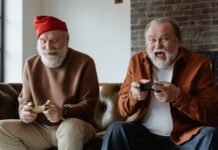 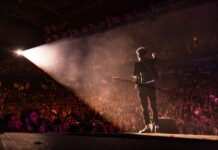 Is it the Role of Artists to Promote Sustainable Consumption? 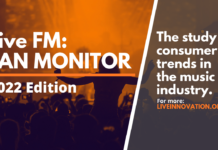