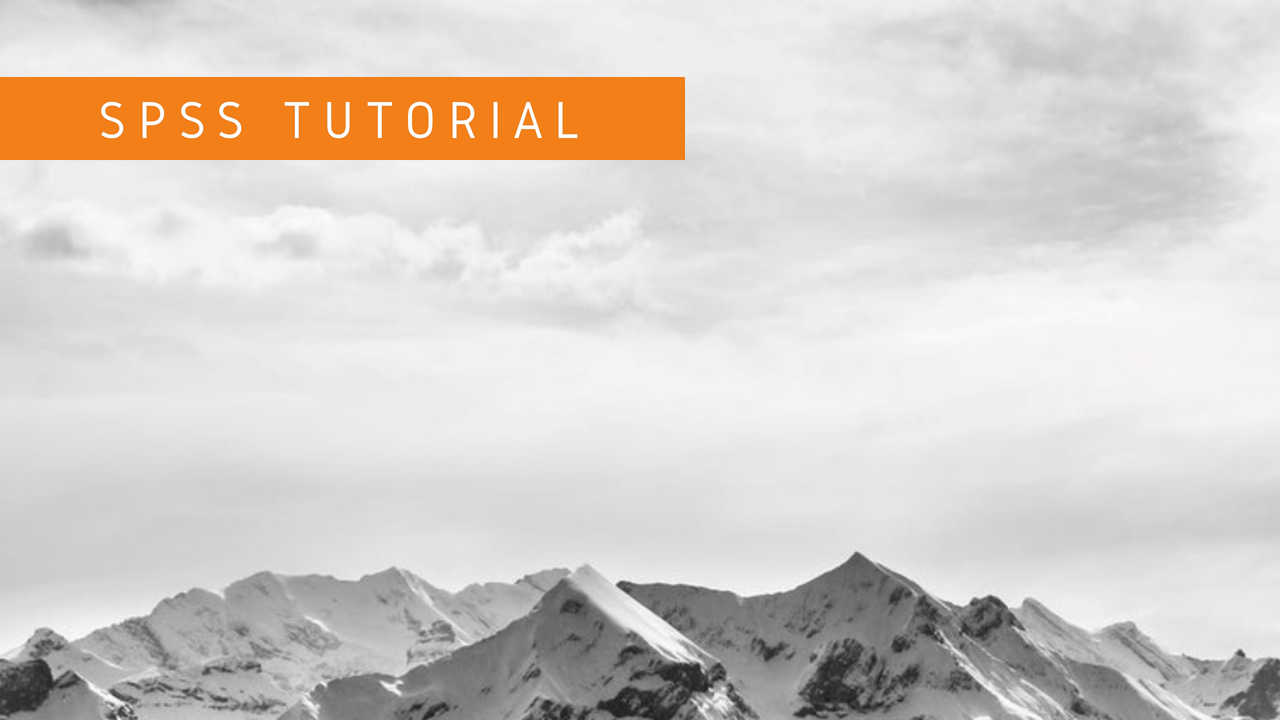 My friend, are you struggling to learn and use SPSS?

Don’t worry, the students of my “Business and Marketing Research” course at IUBH University of Applied Sciences have often the same issues.

For this reason I’ve been taking time to develop a quick and easy video tutorial series available on YouTube. The goal is to help you conduct a series of statistical tests for research projects, consultancies and theses.

On LiveInnovation.org there is also a section only for statistics support. It includes a SPSS guide which can complement the videos. There is also a data set which you can download to develop a series of tests.

Hopefully it will be helpful for you!

And if you need any further details on specific tests, there is one main publication I always refer to: Discovering Statistics by Andy Field. For me he is the best author on the subject due to his informal style, humor and interesting examples. You certainly will not have the feeling you are reading a “dry” book and it will ease immensely the learning process. For this reason, I will refer to his book many times during the videos.

Unlike many of my students initially wonder, SPSS is not a statistical test!

SPSS Inc. was initially a market research company founded in 1968, in Chicago (USA), by Norman Nie, Dale Bent, and Hadlai “Tex” Hull. It focused on developing a series of marketing research solutions, including market research, survey development and statistical analysis.

And one of their main products was a software package named after the company: SPSS.

It allows researchers to conduct a series of parametric and non-parametric statistical tests and provides user-friendly outputs.

In 2009 SPSS Inc. was acquired by IBM for $1.2 Billion. The company then invested heavily in developing the software, which is now called “IBM SPSS Statistics”.

The tutorial videos series starts with a general introduction to the software, its main interfaces, menu options and features. Following this, I show how to transfer a survey questionnaire into SPSS.

From then on, I develop a series of examples on the software to showcase how to conduct a series of tests. So far, it includes tests such as:

It also includes also other features such as:

With time I will extend the tutorial series to include other tests and features of the software.

Here it is the video series. Below you will find the full playlist of videos, including statistical test and features of the software.

Where Can You Find the IBM SPSS Statistics Software?

You can purchase the full license or download a trial version of IBM SPSS Statistics by accessing IBM’s official website.

Users can also have access to a 14-day trial to use it and decide whether to purchase the software.

It offers versions for Mac and PC, and also has different pricing plans for academics and students.

So my friend, hope the tutorial video series can help you develop your research project and derive interesting insights from the data.

From all the statistical software I have used (and also considering my personal needs as researcher), I would strongly recommend IBM SPSS Statistics. Personally I find it the most user friendly and intuitive statistical package.

The only negative aspect of the software are the graphs it produces. They are not exactly visually appealing. Thus, for this reason I tend to always export findings to Excel and develop there the graphs.

Nevertheless, it is an extremely useful package that will make your life much easier. 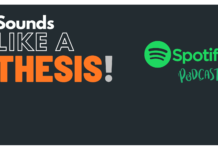 SOUNDS LIKE A THESIS is now available on Spotify! 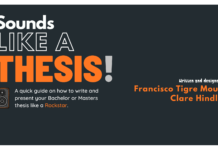 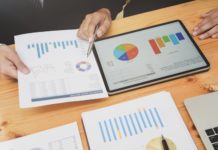 Likert Scales: How to Use it to Measure Perceptions and Behaviors